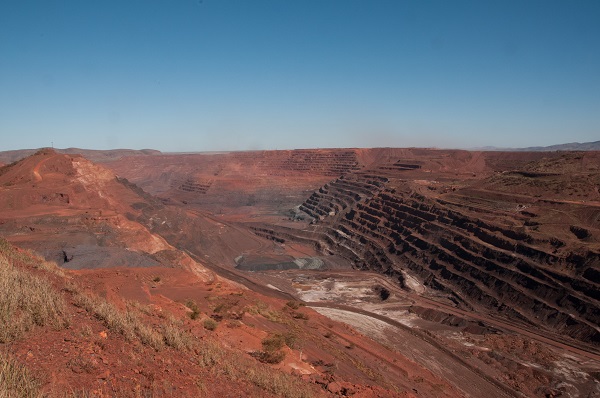 The Western Australian government is committing $24.1 billion towards delivering a world-class infrastructure program over the next four years, including an additional $6.3 billion this financial year towards supporting jobs and growth within the state.

Following the mining boom and into the future, the Western Australian government is now focusing on other industries and infrastructure opportunities to assist in securing future growth, including the state’s $1.2 billion commitment towards funding new rail cars over the next ten years.

The 7th Annual WA Major Projects Conference - “Rebuilding after the Mining Boom”, will be taking place on the 6th & 7th of April 2016 at the Perth Convention and Exhibition Centre, as an opportunity for industry experts from within public and private sectors to discuss the state’s latest infrastructure projects.

The two day conference attracts close to 350 delegates each year and continues to be the largest major projects and infrastructure conference within the state. Featuring a wide range of key speakers from across a range of industries and sectors, Kieran Kinsella, CEO of the WA Metropolitan Redevelopment Authority, will present on significant developments taking place in Perth’s Urban Renewal scene.

Much focus has been placed on the estimated $1.4 billion Perth Stadium and Sports Precinct which is estimated to become the third largest stadium within Australia upon completion. The stadium is expected to accommodate for an estimated 60,000 spectators, with the capacity to upgrade to a total of 70,000 seats. John Tondut, Principal Project Director of the Perth Stadium and Sports Precinct, will be offering insight into the construction of the project.

With Perth evolving into a city of cultural and artistic significance, the Western Australian government is taking advantage of this trend and committing more than $428 million in capital funds towards the New Museum project which aims to reside within the Perth Cultural Centre.

Other prominent topics and projects which will be discussed at the conference include the Ord-East Kimberley Expansion Project, presentations on the Agricultural White Paper and its Impact and Opportunities for Western Australia, as well as Perth’s burgeoning Urban Renewal Projects.

The conference is an opportunity for industry leaders and government officials to share ideas on common challenges and offer valuable networking opportunities for managers, operators, contractors and consultants to acquire the latest information on major infrastructure projects shaping the development of Western Australia.

The 7th Annual WA Major Projects Conference is being held at the Perth Convention and Exhibition Centre on the 6th & 7th of April.